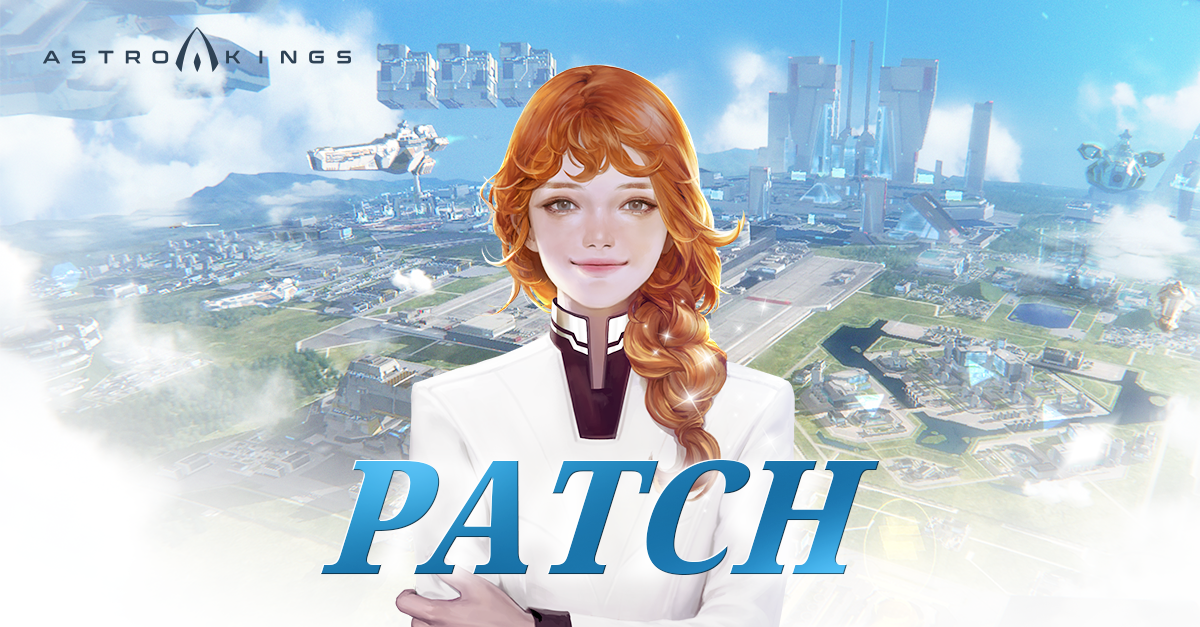 We will be sharing the details of our patch applied on 12/09 UTC.

- Fixed the issue related to the [Legend 'Magellan' Hero Recruit Ticket] where it was not acquired when defeating the Christmas event NPC.

- Compensation will be provided for those who were unable to receive the mentioned item.

- [Legend 'Magellan' Hero Recruit Ticket] x 5 will be sent as compensation to all commanders who have defeated the Christmas event NPCs at least once during the 'Defeat Disguised Space Pirates I' event. Depending on the number of Christmas event NPCs defeated by the commander, the [Legend 'Magellan' Hero Recruit Ticket] will be sent in the amount equivalent to the acquisition probability.

- Compensations will be sent via in-game mail on the 9th of December.

- On the event Defeat Disguised Space Pirates II, the acquisition rate of the [Legend 'Magellan' Hero Recruit Ticket] will be applied normally.

Our sincerest apologies for the inconvenience you've experienced due to the issue related to the event. We will do our best to prevent such a situation from happening in the future. Rest assured that we will thoroughly proceed with the verification and inspection to provide a better service.

Thank you for your understanding and support.