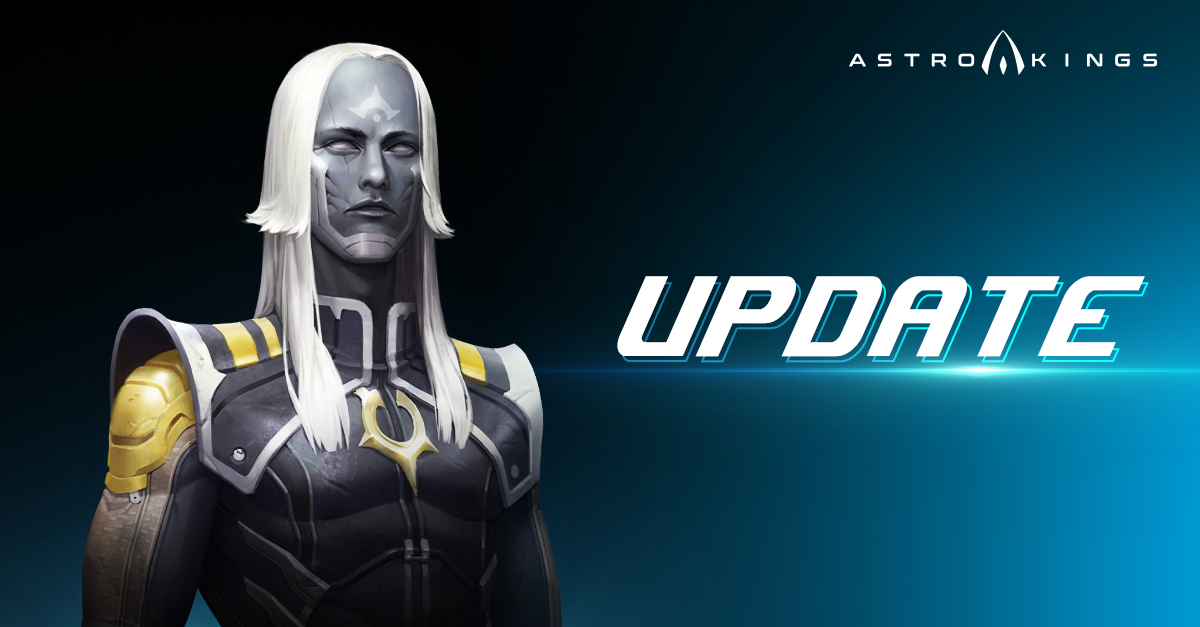 We hope that you’re all doing well. We would like to share the details for our upcoming update. During the server maintenance, you will not be able to access the game.

Here are the details for our upcoming update.

E.M.U. will soon provide you with a new technology called the Artifact System. Not long ago, a bunch of old relics was discovered from some of the planets that were restored by the CRUX. These 'Artifacts', made with ancient human technology, were hidden secretly by the emperor who feared that the power would leak before it was lost. Even though E.M.U.’s best scientists are researching the discovered ‘Artifacts’ with all their power, it is still impossible to restore the production technology. E.M.U. intends to enhance the strength of humanity against CRUX by providing some of the artifacts found and the technology to utilize them to some qualified commanders. Artifacts and the technology won’t be free, but the enormous power and potential value of these artifacts will be rewarded for whatever the cost is. 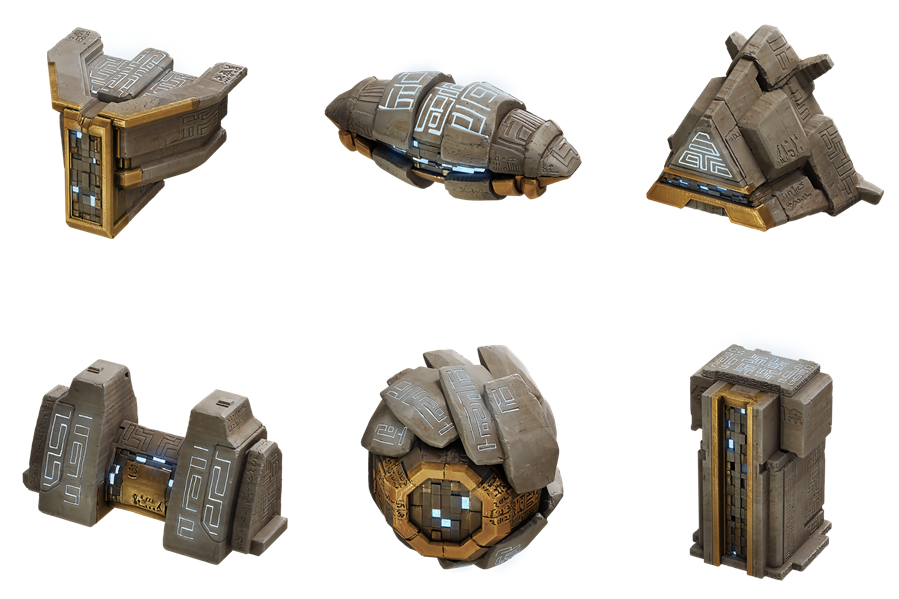 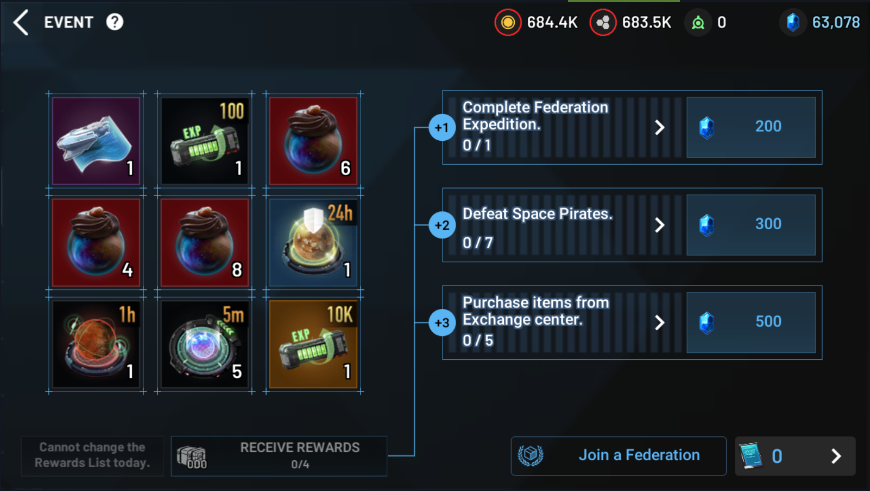 *The schedule and update details may be subject to change under certain circumstances.